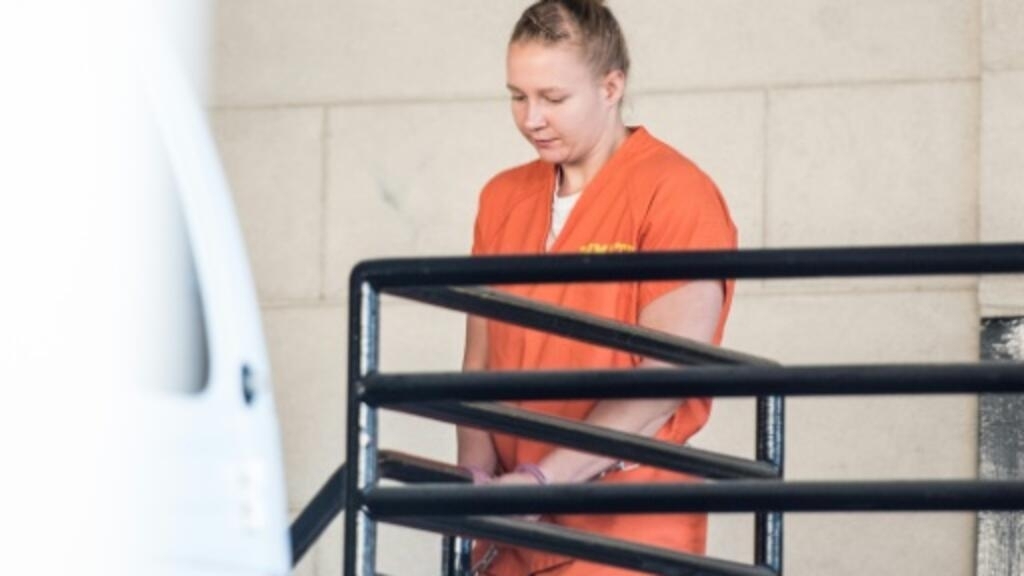 A former contractor for the ultra-secret U.S. National Security Agency (NSA) who was jailed for leaking secrets about Russian hacking to a website has been released from prison, her lawyer said.

Defence lawyer Alison Grinter Allen confirmed to Reuters that former NSA contractor Reality Winner, who was sentenced to five years and three months in prison in 2018 for leaking information to The Intercept website, left prison under a normal release process and “transitioned” to a half-way house.

Winner was sentenced after entering a guilty plea to one felony count of unauthorised release of national defence information to the website.

In a Tweet, Allen said that Winner’s release was “not a product of the pardon or compassionate release process but rather the time earned from exemplary behaviour while incarcerated”.

The Justice Department announced in June 2017 that Winner had been charged with removing classified material from a government facility in Georgia.

The charges were announced less than an hour after The Intercept published a top-secret document from NSA. The document described Russian efforts to launch cyber attacks on at least one U.S. voting software supplier and send “spear-phishing” emails, or targeted emails that try to trick a recipient into giving up data, to more than 100 local election officials, days before the 2016 U.S. election.

The criminal case filed against Winner was one of the first concrete steps taken by the administration of President Donald Trump to crack down on media leaks.