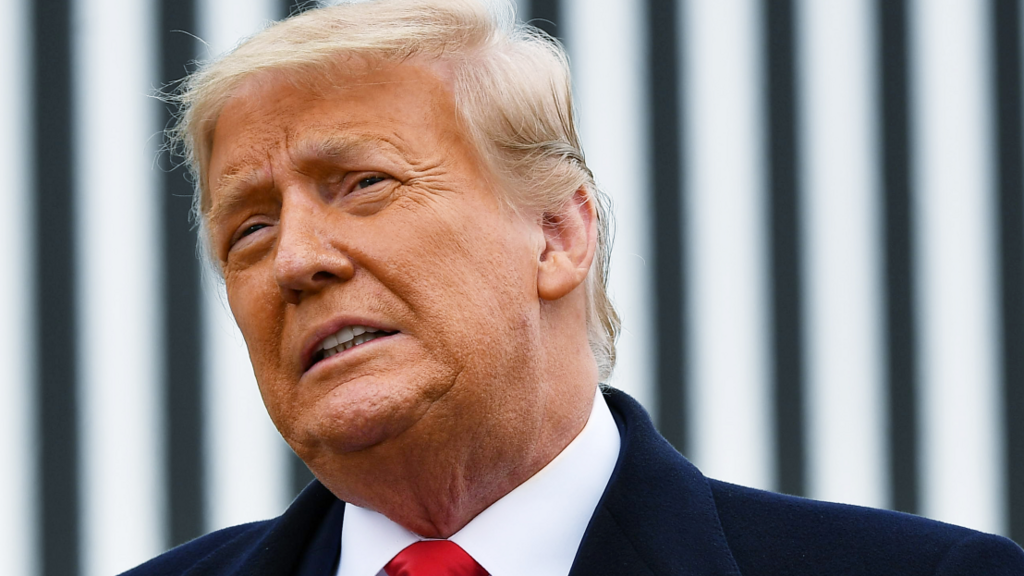 US President Donald Trump said in a farewell address Tuesday, his last full day in office, that he was the first president in many years to have left office without starting a war.

“I am especially proud to be the first president in decades who has started no new wars,” Trump said, according to excerpts from the address that the White House released shortly before its broadcast on Tuesday.

The outgoing Republican president also touted his toughness against China, saying he had brought unprecedented international pressure on the communist US rival.

“We revitalised our alliances and rallied the nations of the world to stand up to China like never before,” he said in the speech.

Trump urged prayers for the new administration of President-elect Joe Biden but still declined to acknowledge his Democratic successor by name, according to excerpts released by the White House.

“This week, we inaugurate a new administration and pray for its success in keeping America safe and prosperous,” Trump said, according to the White House.

“Now, as I prepare to hand power over to a new administration at noon on Wednesday, I want you to know that the movement we started is only just beginning,” he said.

Trump is set to leave Washington early Wednesday morning and has been planning a grand farewell event at nearby Joint Base Andrews.

Once there, he will board Air Force One for a final time, flying to Florida and becoming the first outgoing president in more than a century to skip the inauguration of his successor.