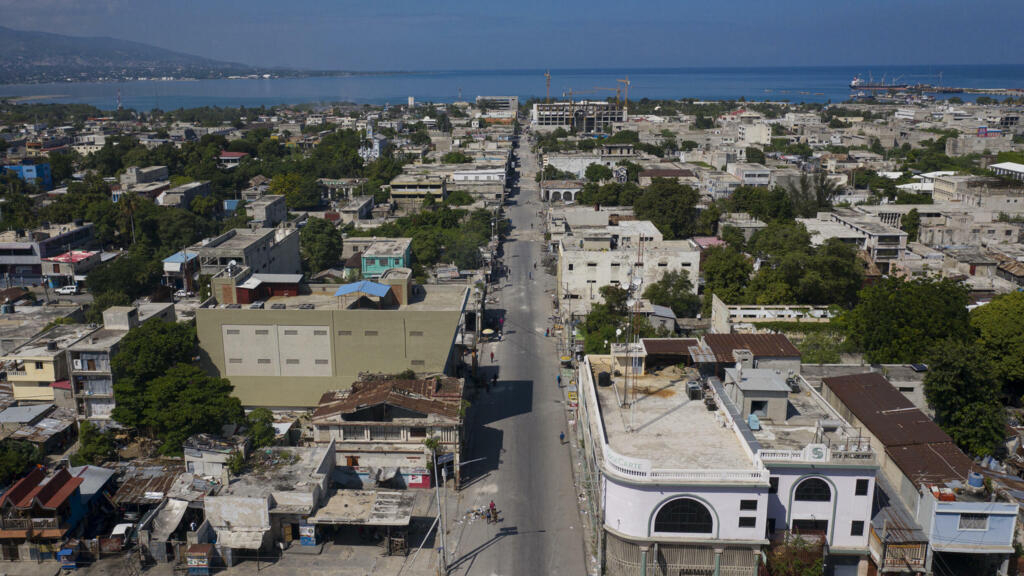 Two journalists in Haiti were killed Thursday by a gang operating on the outskirts of the capital Port-au-Prince, according to the radio station that employed one of the victims.

Wilguens Louissaint and Amady John Wesley were killed in a shooting, Radio Ecoute FM told AFP. A third journalist, who was with them at the time, was able to escape.

The assassinations come with gangs in Haiti having recently extended their reach beyond the poorer neighborhoods of Port-au-Prince.

The area of Laboule 12, where the three journalists were reporting on Thursday, is the subject of intense fighting between several armed gangs attempting to secure its control.

A route going through the area is the only alternative to reach the southern half of the country besides the main road, which has been controlled since June by one of Haiti’s most powerful gangs.

Six months ago, former president Jovenel Moise was assassinated in his private residence in Port-au-Prince, plunging Haiti’s ongoing political crisis ever deeper and worsening the security situation that residents must deal with on a daily basis.

Haiti recorded at least 950 kidnappings in 2021, according to the Center for Analysis and Research in Human Rights, based in Port-au-Prince.

Underequipped and facing criminal groups practically armed with a war arsenal, Haiti’s police have not attempted to organize any large-scale operations against the gangs since March 2021.