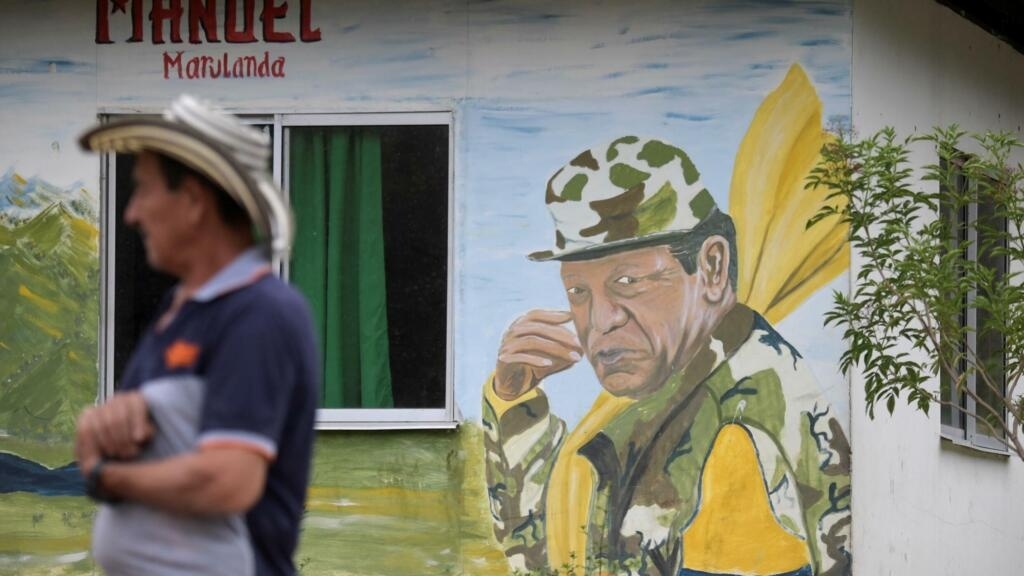 United Nations Secretary General Antonio Guterres said on Tuesday he celebrates the advances made to implement Colombia’s 2016 peace deal with the demobilized FARC rebels, but added efforts must be redoubled to sustain economic opportunities for ex-combatants.

The Revolutionary Armed Forces of Colombia (FARC) signed a peace deal with the government in 2016, resulting in the demobilization of some 13,000 members, including 7,000 combatants.

The agreement ended the FARC’s role in the Andean country’s long-running internal conflict, which has left millions displaced and more than 260,000 dead.

While the Colombian government’s measures to further the peace deal have seen progress, more state help is needed to ensure the survival of projects for ex-combatants, Guterres said during a trip to the country.

“We must redouble efforts to guarantee the sustainability of these projects, with financial and technical support, and land and housing,” Guterres said while visiting a re-integration camp located in Colombia’s Antioquia province, with President Ivan Duque welcomed Guterres’ visit as historic, which “will allow us to see the implementation of Peace with Legality and other programs.”

The accord has been beset with challenges, with several former commanders – who argued the deal was not being fulfilled – returning to arms, while close to 300 ex-FARC have been killed since the deal was signed, according to local advocacy group Indepaz.

Dropping the designation for the group would serve as a show of support for the peace deal.

The UN Secretary General also expressed his concern over the violence affecting indigenous communities across the country.

“I express the solidarity of the United Nations with the indigenous peoples of … Colombia in the face of the violence that continues to affect their lives, their customs and their ancestral territories,” he said.