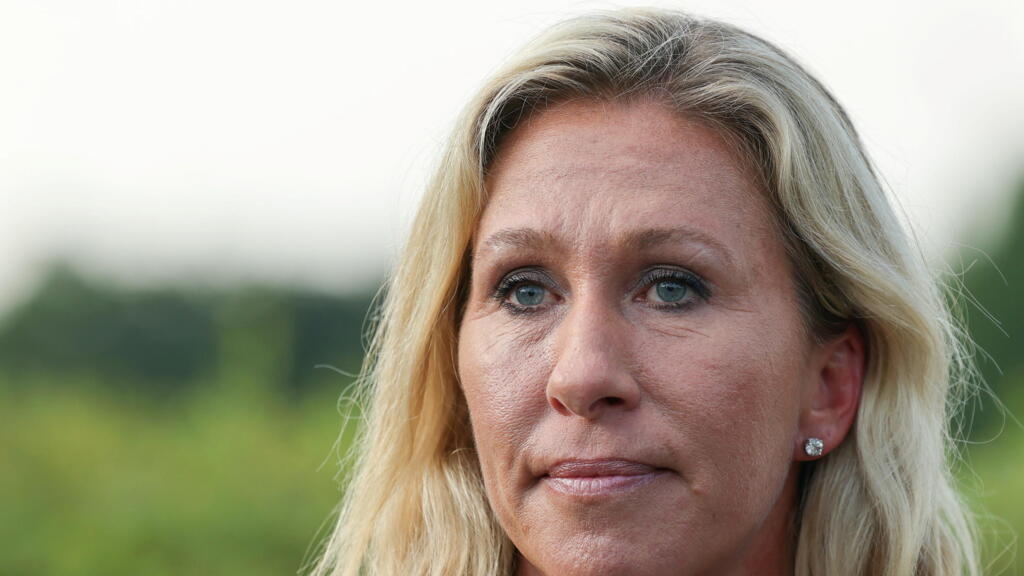 “I have made a mistake and it’s really bothered me for a couple weeks now,” Greene told a news conference. She added that “there’s nothing comparable” to the Holocaust and “I know the words I stated were hurtful and for that I am very sorry.”

The news conference came amid calls from some Democrats to censure Greene for her Holocaust remarks. Her comments had also been denounced by Republican congressional leaders.

She said she had visited the United States Holocaust Memorial Museum earlier on Monday. She also mentioned that when she was 19 years old, she visited the Auschwitz concentration camp in Poland where more than 1 million Jews were murdered by the Nazis.

It was not the first time the 47-year-old congresswoman from Georgia, who arrived in Congress in January, had roiled the waters in Washington.

In February, the Democratic-led House of Representatives stripped her of two high-profile committee assignments after her remarks that included support for violence against Democrats.

Then, too, Greene distanced herself from such statements, saying: “These were words of the past and these things do not represent me.”

In response to reporters’ questions on Monday, Greene, an ardent supporter of former President Donald Trump, refused to distance herself from a comment he made in 2017, following violent protests involving white supremacists in Charlottesville, Virginia, in which he said there “were very fine people on both sides.”

Before arriving in Congress, Greene voiced support for unfounded conspiracy theories, including the QAnon claim that elite Democrats are part of a cabal of Satan-worshipping pedophiles and cannibals, as well as an anti-Semitic claim suggesting a space laser was used to deliberately start a California wildfire.

Greene opened her news conference saying: “I just always want to remind everyone I’m very much a normal person.”