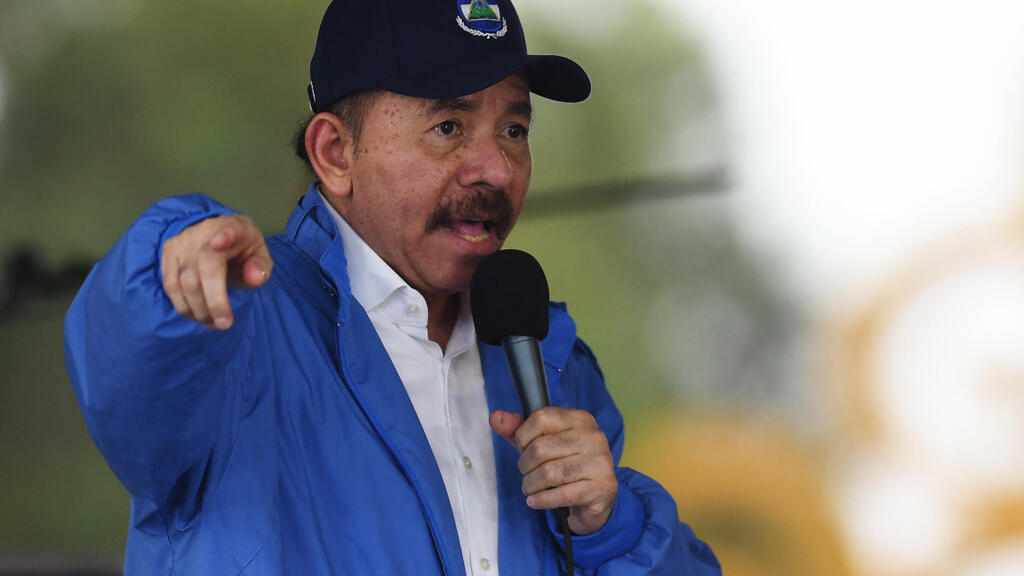 The United States on Wednesday announced sanctions against four Nicaraguan officials who support President Daniel Ortega, including the president’s daughter, accusing the regime of undermining democracy and abusing human rights.

“The United States will continue to expose those officials who continue to ignore the will of its citizens.”

The move comes after Ortega’s government detained four potential challengers for the presidency, meaning they are legally barred from running in November’s election.

US President Joe Biden’s administration called on Ortega “to immediately release presidential candidates… as well as other civil society, opposition leaders who have been arrested over the past week,” State Department spokesman Ned Price told reporters.

“The United States is imposing sanctions on several members of the Ortega regime who are complicit in the regime’s repression,” Price continued. “That includes for its failure to implement the electoral reforms called for by the Organisation of American States and the UN Human Rights Council.”

The measures block all assets of the targeted officials, and freeze them out of the US financial system.