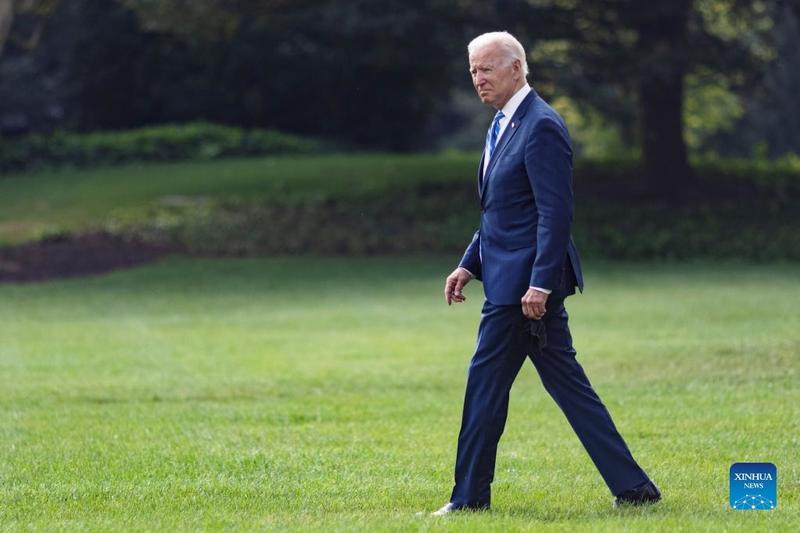 WASHINGTON – A Congressional proposal to expel 300 Russian diplomats from the United States would lead to the closure of US diplomatic facilities in Russia if implemented, Russia’s foreign ministry has said.

US Democratic and Republican senators urged President Joe Biden on Tuesday to expel Russian diplomats if Moscow did not issue more visas for Americans to represent Washington in Russia.

“Those proposing such steps are apparently pushing for the closure of US foreign institutions in Russia,” Russia’s foreign ministry said, the Interfax news agency reported.

Those proposing such steps are apparently pushing for the closure of US foreign institutions in Russia.

“They must understand that the blame for this will lie with them,” the ministry said late on Tuesday.

It said that Moscow did not have that number of diplomats in Washington and that the proposal appeared to include diplomatic staff at Russia’s mission at the United Nations.

The US proposal by the leaders of the Senate foreign relations and intelligence committees would mark an escalation in long-running tensions between Moscow and Washington over the number of diplomats they have in one another’s countries.

Russia in August banned the US embassy in Moscow from retaining, hiring or contracting Russian or third-country staff, except for guards, forcing the mission to let go 182 employees and dozens of contractors, the State Department said.

Seventeen bipartisan senators, including leaders of the Senate Intelligence and Foreign Relations committees, wrote in a letter to Biden on Monday that there are over 400 Russian diplomats in the United States but only about 100 US diplomats in Russia.

“If such action is not taken, we urge you to begin expelling Russian diplomats, to bring the US diplomatic presence to parity,” it added.

According to the letter, Russia counted local staff at US Embassy in Moscow as “American diplomats,” a characterization that the United States accepted across multiple administrations.