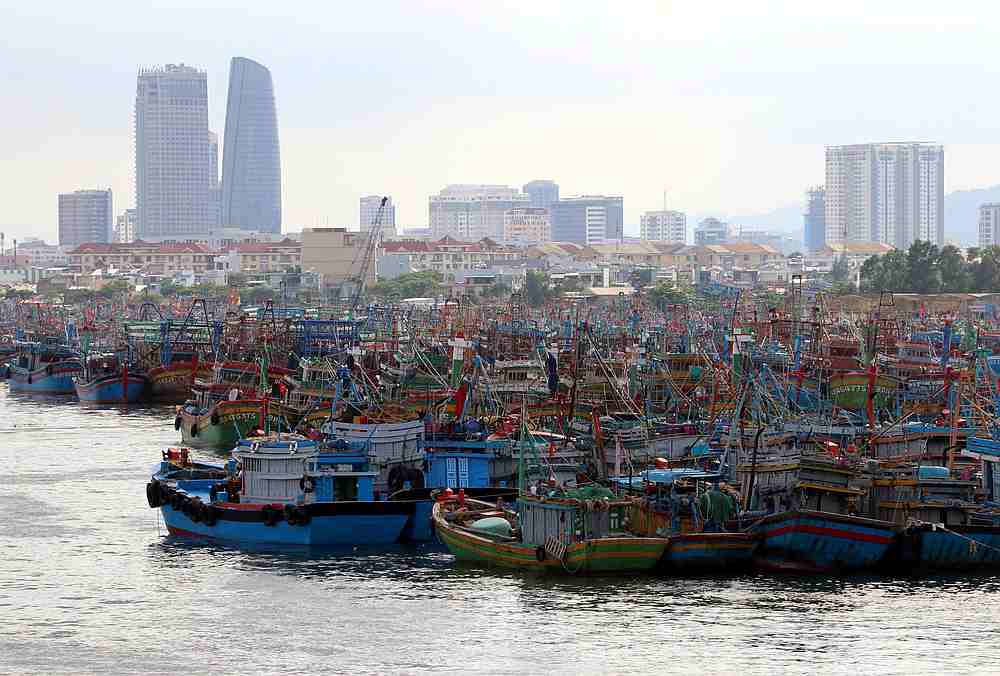 HANOI, Oct 27 — Vietnam was rushing to ensure more than half a million people were out of harm’s way today, ahead of the arrival of a powerful typhoon set to dump more heavy rain on a central region devastated by weeks of intense weather.

Hundreds of flights were cancelled and schools closed in affected areas as Typhoon Molave approached over the South China Sea, packing wind speed of up to 165 kilometres per hour and expected to make landfall early tomorrow.

Molave will be the fourth storm to hit the South-east Asian country this month, deepening a crisis in its central region that has seen 130 people killed in floods and landslides and many still missing.

State media cited the disaster agency as saying some 572,000 people would need to be evacuated by 5pm (0900) today. The government yesterday said it was preparing to evacuate nearly 1.3 million people from risky areas.

State broadcaster VTV showed footage of military helping the elderly on to buses and directing boats to come ashore, while residents and soldiers piled sandbags on roofs to secure them from the approaching strong winds.

Molave struck the Philippines at the weekend, causing flooding and landslides and killing at least three people, with 13 still missing today, the disaster agency said.

Vietnam’s prime minister has compared Molave to Typhoon Damrey, which killed more than 100 people and caused property damage of about 22 trillion dong (RM3.94 billion) in central Vietnam three years ago.

Molave is forecast to hit tourism infrastructure along its central beaches and the Dung Quat refinery in Quang Ngai province, with heavy rain forecast also for the coffee-growing Central Highlands.

Coffee traders said heavy rains will hamper the harvest, starts from October, and delay the drying process of the beans. — Reuters