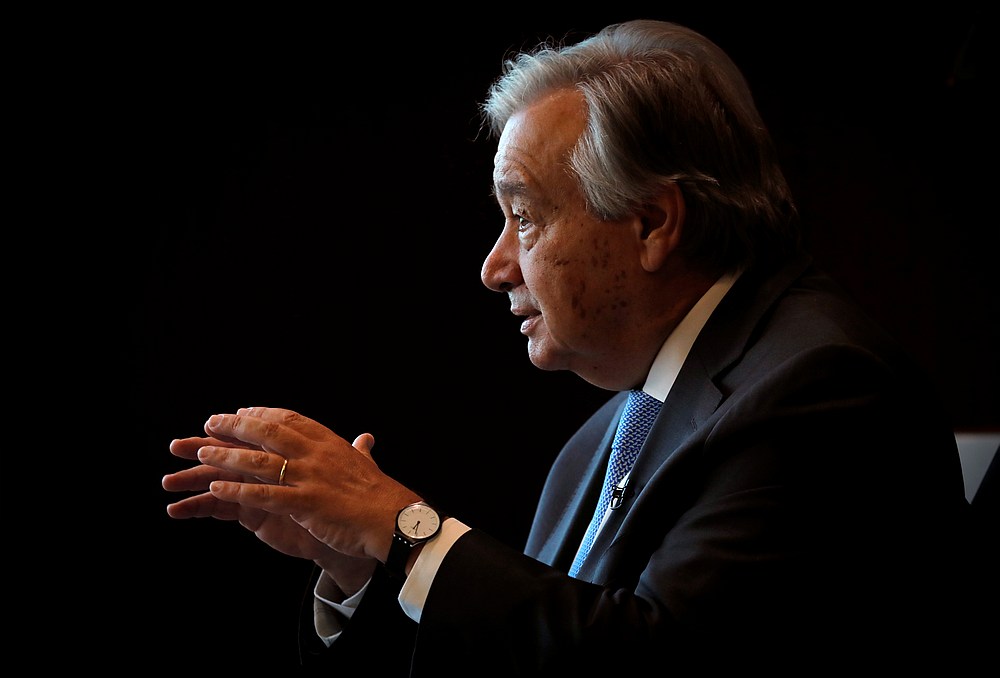 NEW YORK Sept 21 — World leaders will come together, virtually, today to mark the 75th anniversary of the United Nations, as the deadly coronavirus pandemic challenges the effectiveness and solidarity of the 193-member world body.

As Covid-19, which emerged in China late last year, began to spread around the world, forcing millions of people to shelter at home and dealing a devastating economic blow, countries turned inward and diplomats say the United Nations struggled to assert itself.

UN Secretary-General Antonio Guterres told Reuters that the pandemic has exposed the world’s fragilities. He plans to tell world leaders today that they need to work together at a time when there is a surplus of multilateral challenges and deficit of solutions.

The 15-member Security Council took months to back a call by Guterres for a global ceasefire — to allow countries to focus on fighting Covid-19 — due to bickering between the world’s biggest powers: China and the United States.

The 193-member General Assembly only adopted an omnibus resolution on a “comprehensive and coordinated response” to the pandemic earlier this month and it was not by consensus. The United States and Israel voted no.

A US$10.3 billion (RM42.36 billion) UN appeal to fund fighting the pandemic in vulnerable and low-income countries is only a quarter funded. Guterres now has taken a lead in pushing to make sure any vaccine for the coronavirus is made available to everyone globally.

A senior European diplomat, speaking on condition of anonymity, said the General Assembly should have acted months ago, but “we were all hampered by, and hit, by the Covid-19.”

The United Nations headquarters is in New York, which was hit hard by the coronavirus. UN member states had to decide how to work virtually, which they did for several months before resuming some in-person meetings recently.

“We all suffered from the fact that we couldn’t meet … A lot of attention was paid to process more than substance unfortunately,” said the European diplomat. “I wouldn’t put the blame on the UN as an organisation, it’s the member states that have to be more assertive and positive.”

A UN report released on Monday found that six out of ten people believe the United Nations has made the world a better place, but looking ahead three-quarters see the world body as essential in tackling global challenges.

“However, at the same time, over half still see the UN as remote from their lives and say they don’t know much about it,” the report said.

The one-day special event today comes ahead of the annual meeting of world leaders at the United Nations, which starts tomorrow with no presidents or prime ministers physically present in New York. All statements have been pre-recorded and will be broadcast in the General Assembly hall.

The United Nations was created when countries came together after World War Two to prevent another such conflict. While there has not been World War Three, leaders will adopt a statement on Monday acknowledging “moments of disappointment.”

“Our world is not yet the world that our founders envisaged 75 years ago. It is plagued by growing inequality, poverty, hunger, armed conflicts, terrorism, insecurity, climate change and pandemics,” the statement says.

“All this calls for greater action, not less,” it says. — Reuters